The Cayman Islands are part of an underwater mountain range where the very tops of the mountains are the islands of Grand Cayman, Cayman Brac and Little Cayman. They are a British overseas territory located in the Western Caribbean Sea where the sun shines most every day of the year. World famous for the best Grand Cayman scuba diving, world class dive operators, crystal clear, warm waters that are teeming with marine life, excellent accommodation and culinary delights, the Cayman Islands are voted best Caribbean destination year, after year.With daily flights from all the major hubs in the USA, Grand Cayman enjoys a short 1 hour and 10min flight from Miami and has the majority of visitors to her shores from the USA. Cayman is a major offshore financial center and world class tourist destination.

The capital city of the Cayman Islands is Georgetown. This is where the cruise ships dock and where an abundance of duty free shops await. Sighted by Christopher Columbus on May 10th 1503, the Cayman Islands were first named Las Tortugas after the large amount of sea turtles that covered the surface of the ocean back then. They say you could walk on the backs of turtles to reach shore there were so many! Sir Francis Drake was the first recorded English visitor to the islands and in 1586 he named the islands the ‘Cayman Islands’ after the Latin name for alligator. From then on, a variety of nationalities settled the islands including pirates, shipwrecked sailors, deserters from the Jamaican army, Spaniards, Scottish and English merchant marines. Permanent settlements of the islands began in the 1730’s and the Cayman Islands were governed as a single colony when Jamaica became its own sovereignty in 1962.

The Cayman Islands are limestone and part of a massive underwater ridge which is the second largest underwater mountain range in the western Hemisphere, known as the Cayman Trench, standing 8,000 feet from the sea floor. This makes it the perfect area for Cayman Islands scuba diving. Grand Cayman is the biggest island, with an area of 76 square miles. The islands have unique and endemic species of parrots and plants along with the endangered Blue Iguana. The climate is absolutely perfect for Cayman diving, laying on the pristine white sand of Seven Mile Beach and enjoying the crystal clear ocean surrounding. With no river run off, the water visibility is as clear as a glass of water. Once you visit and Discover Scuba Diving you will know that Cayman Islands diving is some of the best in the world. We have more registered businesses than we have people! The latest population estimate was approximately 55,000, representing a mix of more than 100 nationalities. About half are of Caymanian descent and the other half work permit holders. The island enjoys the highest standard of living in the Caribbean.

According to the islands GDP, per capita, it is the 12th highest in the world-which is amazing for such a small place. The Cayman Islands print their own money which is pegged to the American dollar at a fixed rate of 1 KYD Dollar = 1.25 USD. There is no income tax. That’s right, none! No capital gains tax or corporation tax. An import duty of five percent to twenty two percent is levied against all imported goods. The Cayman Islands are the fifth largest banking center in the world, with over 1.5 trillion in banking. We are home to 279 banks, only 19 of which are licensed to conduct local banking; the remaining 260 are licensed to operate internationally. The Cayman Islands have a modern health-care system and are also so close to Miami that residents are able to visit medical facilities there is needed. Private insurers handle health insurance where employers cover half for their employees and there is a government run company. There is no universal health coverage as in the UK or Canada. For divers and others in need of hyperbaric care there is a re-compression chamber at George Town Hospital.

The Cayman Islands are a wonderful, safe vacation destination with so much to offer her guests. Dive Cayman today and let us help you book the perfect scuba diving vacation. 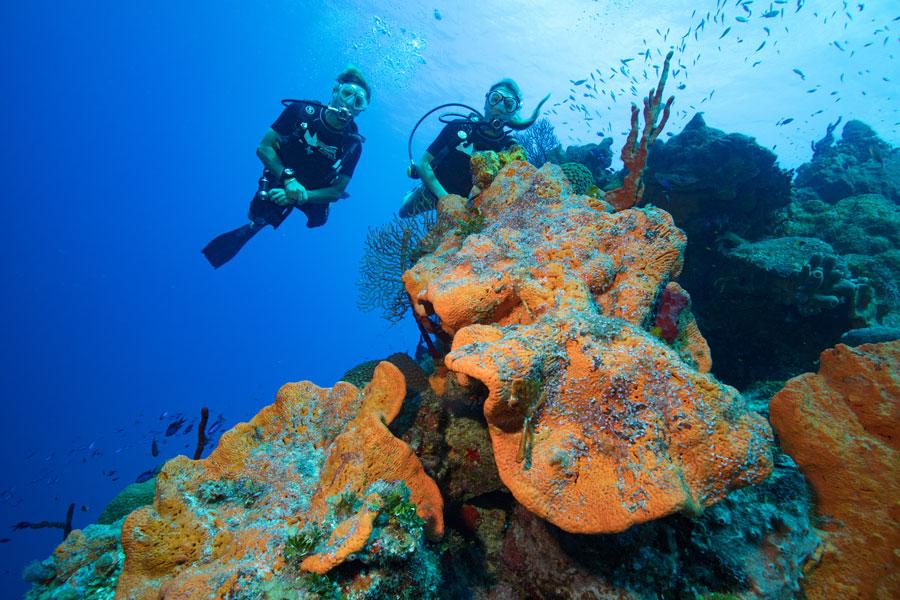 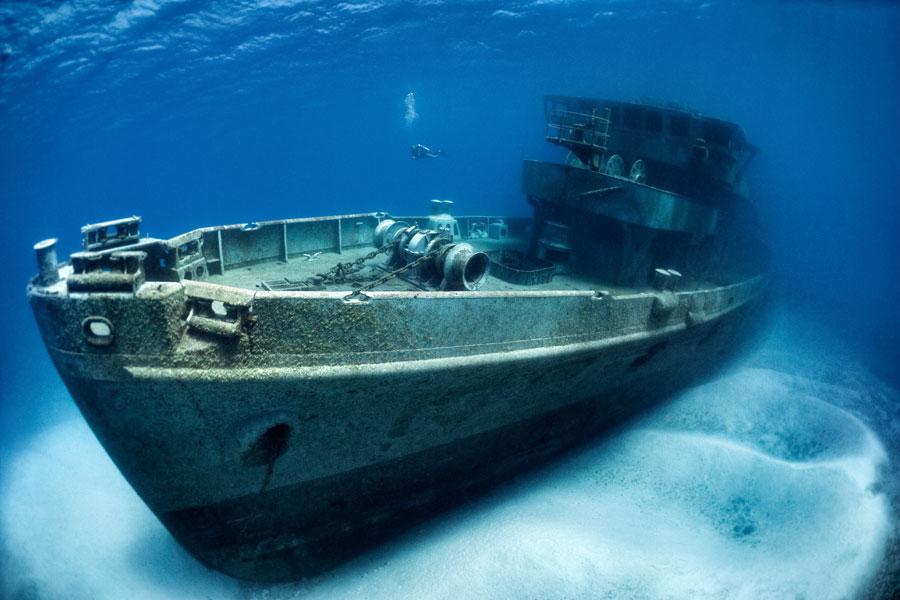 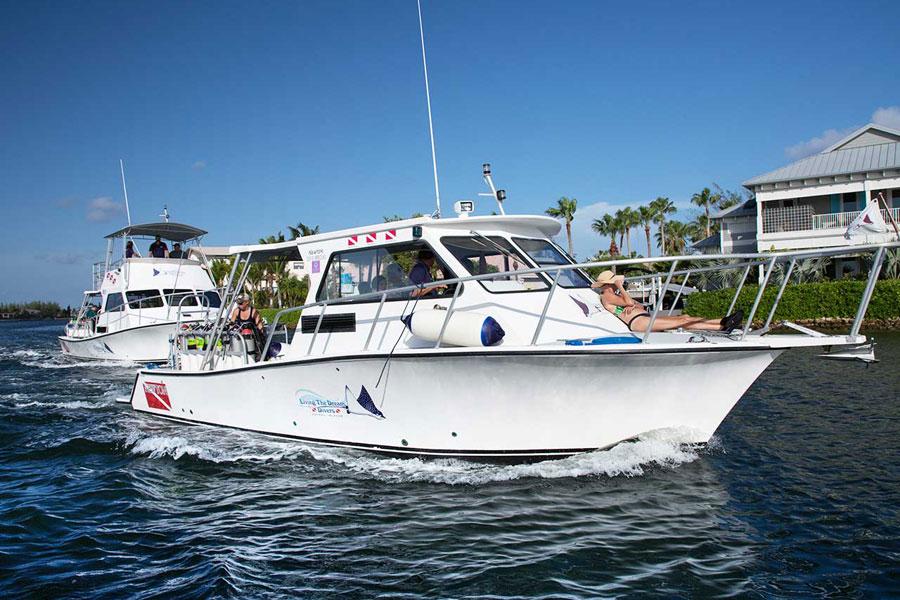