Live and Work in Cayman

Quit your job, buy a ticket, get a tan, never return!

It’s something we all think about, some days we think about it more than others. What is the reality of Living and Working on a Caribbean island? This is our perspective of what living and working on Grand Cayman is all about. No, it’s not a personal diary of events but rather a collection of information that we hope you find useful if you are seriously thinking about a move to our beautiful island!

In the spirit of being open, you should know one important fact before you read on. We are incredible biased as we love living in the Cayman Islands and wake up everyday feeling very honored and privileged to call this place our home.

Grand Cayman is the largest island of the three-island country that makes up the Cayman Islands. The three islands are Cayman Brac, Little Cayman and Grand Cayman. Grand Cayman is the biggest of all three with just over 74 square miles and a pollution of roughly 55 thousand. Little and Brac, known as the sister islands, are about 100 miles east of Grand Cayman. The sister islands have approximately two thousand people over the two islands with the majority on Cayman Brac. The country is an overseas protectorate of the United Kingdom. For this reason, we fall under British law. Elections happen every four years and are independent of the UK. The government is voted in by the local and naturalized citizens of the island.

With a small population the Immigration laws are set to protect the indigenous population. The islands economy relies heavily on ex-pats to fill many of the jobs. As such, the immigration system is set up to accommodate work permits for all areas of business. The immigration department is a large revenue generator for the island and a very important part of it’s growth and stability. They are fair, honest and do a good job at facilitating the ten thousand plus work permits they issue a year. 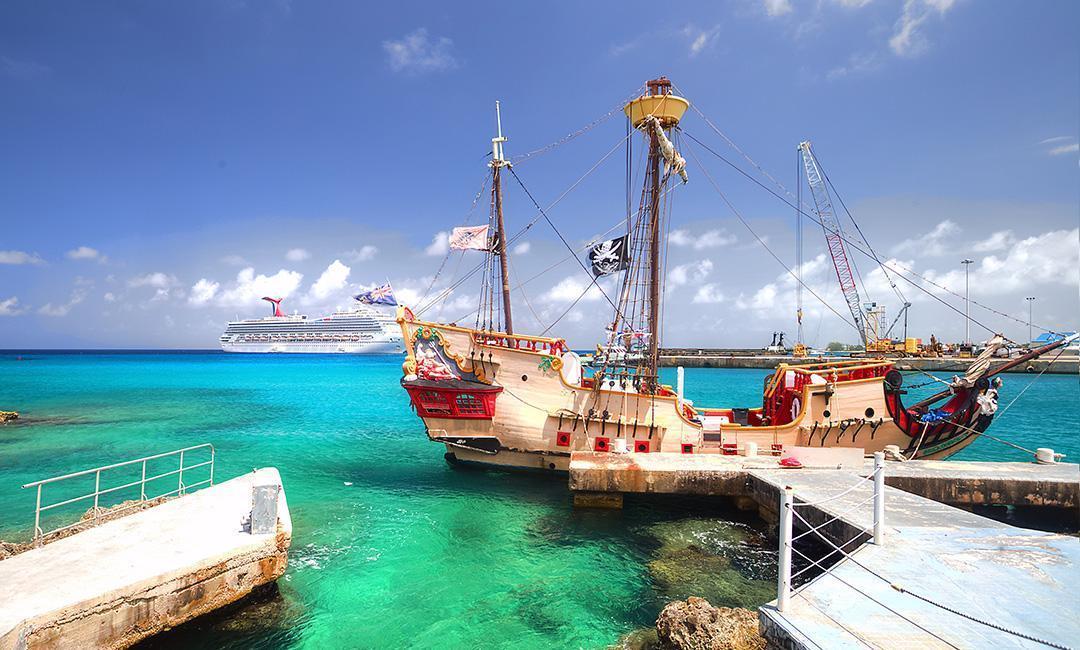 If you are looking to work on island, the first step is find a job. Your employer will sponsor your work permit. There is a small amount of paperwork, a fee and an application process that takes 3 to 14 days. Work permits are generally 3 months followed by 1 year and renewable each year after.

Once on island, life is very easy and familiar. The Cayman Islands are a first world country with all the comforts of home. We have well stocked supermarkets with fresh produce, the roads are good, the hospitals are competent, the police are fair and crime is low. We even have Fed-Ex!

There is no direct taxation on anyone who lives and works here. This means your wages are your own. The government puts a duty on all items coming to the island. We like to think of this as a consumption tax. This makes some things appear more expensive to people at first glance.

The weather on island is warm and tropical. The seasons are split in to two 6 month periods. May to October are the wet months and November to April are dry. In the dry months typical temperatures are highs of 82 and lows of 72. The wet season brings high humidity and average highs of 99 and lows of 79. We are in the hurricane path and storm season is June 1st to December 1st.

Being a British Island, with the Queen on our money, we drive on the left hand side of the road and have a lot of road-a-bouts. The driving on island can be the one area that takes a few days to get used too. Speed limits are low which should make your learning curve quick.

Accommodation is easy to find and we have a large rental market to fit any budget. We have a very strong market for people looking to purchase a home or investment property.

There are lots of resources to help you research living on Grand Cayman. We have lived on island since 1999 and have loved every minute of it. This place has become our home and we could not be happier. So do it, quit your job, buy a ticket and start Living Your Dream! 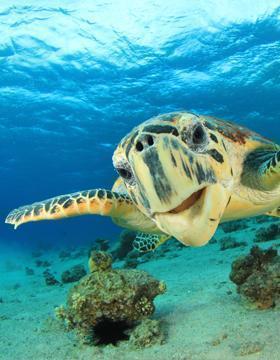 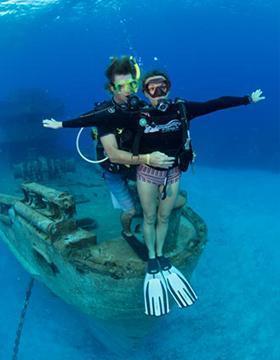 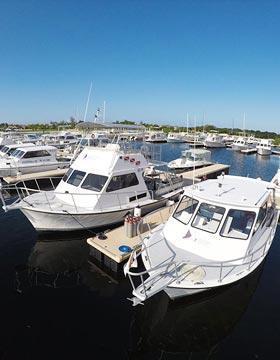 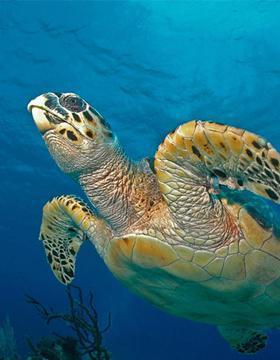 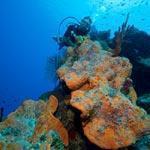 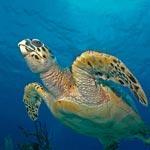 Cayman Diving: Everything you need to know about diving in the Cayman Islands 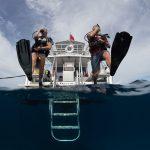 You may have read on our blog…
Read More 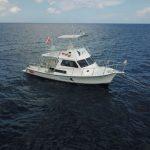 Get Advanced Certified with US! 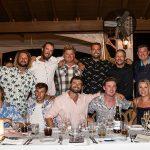 Diving to Support The Community

We consider ourselves extremely lucky to live…
Read More 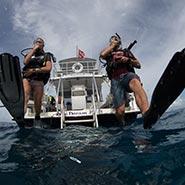 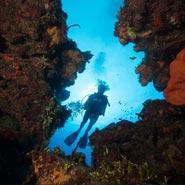 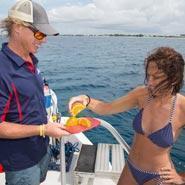 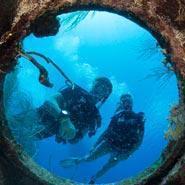 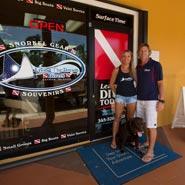 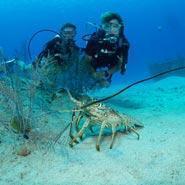 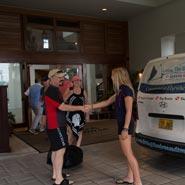 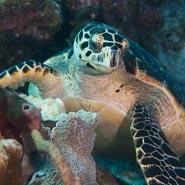 Live and Work in Cayman