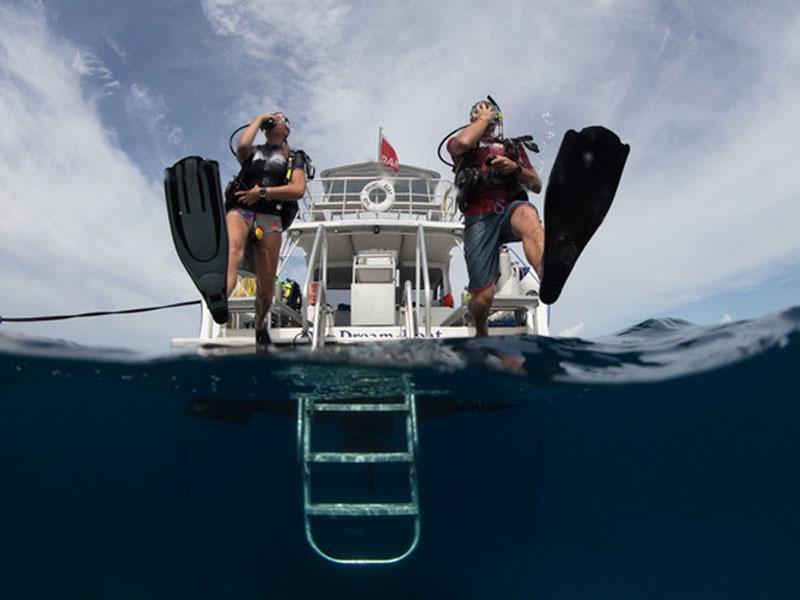 You may have read on our blog or heard via the media that the Cayman Islands had announced a phased plan to start opening our borders. This plan was set to begin on September 1st.

The first phase was a soft opening designed to allow returning residents and work permit holders back on island. It was not intended or designed to get short term guests visiting in any significant numbers. Regardless, it gave us some much needed hope. For the first time since March we could see the possibility that planes would be landing with the potential of guests coming back to our island.

Last week the government announced that they were delaying the opening of the borders. They have not given a new date for opening. They citied the reason as the source country’s for our tourism product have percent positive rates that were high and not showing signs of declining . The government felt they could not safely find a way to bring guest back to the island. As such our borders remain closed with no commercial traffic being allowed to enter or leave.

The government have allowed repartition flights to the UK, USA, India, Jamaica and counties in the region during the lock down. Since the airport closed on March 22nd 4521 people have left the island. In the few days prior to the airport closure in March over 12 thousand people departed. It is unclear how many of these were departing residents versus guests returning after vacation.

Our on island suppression plan has been incredibly successful. As of writing this on August 20th we have been 37 days with no positive cases. This has just been broken as today two people returning to the island tested positive. They are in government isolation and have been since they landed. This unfortunately goes to show the risks to the governments plan of no Covid if they open the borders. Prior to this the World Health Organization and the Pan-American Health Organization our classification has been down graded from ‘Sporadic’ to ‘ No Cases’. The CDC also down graded us to ‘Low Risk’. The island has tested over 33 thousand people since tested began in March. This number is well over 50% of the population and growing daily as we continue to test, test, test.

Our island threat level set by the government remains at ‘Level 2’ – minimal suppression. The government have not said they will lower this to level 1 – All Clear. They are still concern and warning us to stay alert and adhere to all social distancing. Strict guidelines for this remain law.

Our industry is still heavily restricted as to how we can operate. At this point we are not allowed to rent equipment!

We remain positive that levels of Covid-19 around the world will start to fall. At the same time we hope that our government continues to search for a way to safely open our borders and allow us to get back to doing what we love….DIVING!